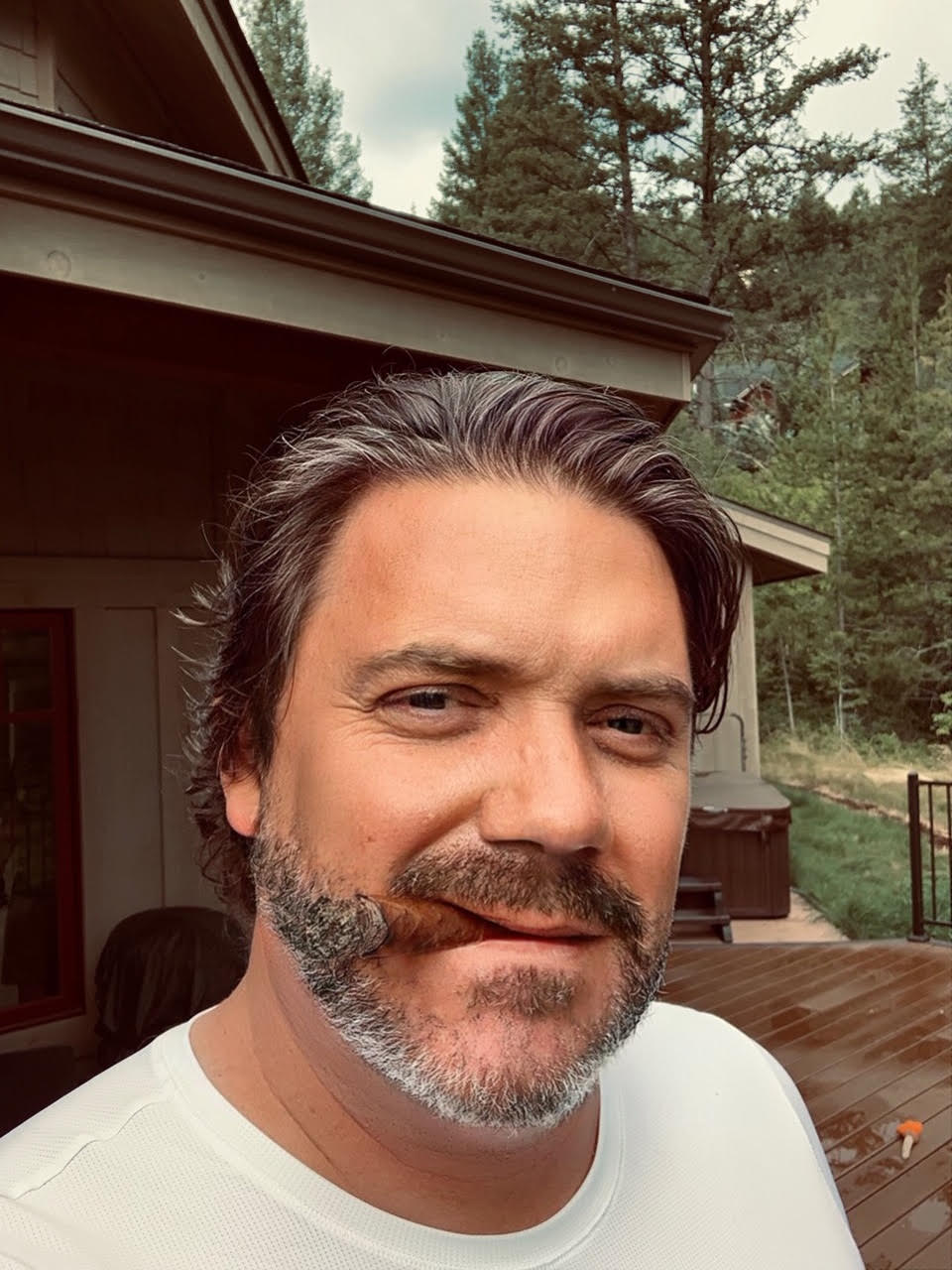 Travis has been a leader in the insurtech space before the term was even coined. In 2001, he was hired as Chief Technology Officer at National Flood Services (NFS) where he re-engineered their legacy technology and pioneered the development of their web-based platform. The result: NFS grew from $200 million to more than $1.2 billion in annual premiums over a three-year period. In 2005, Travis founded Torrent Technologies, where he architected the industry’s leading technology, TorrentFlood™. Torrent quickly grew to the 2nd largest service and technology provider, in this highly regulated and complex market, with over $1.5 billion in premium, 26 carrier-clients and nearly 400 employees before selling it to Marsh USA in November of 2014.

Most recently, Travis stood up Solstice Innovations, the latest insurtech disrupter, bringing new technology and “platform-as-a-service” to the insurance industry. He founded this company, along with former Torrent leaders, and they will go live in Q3, 2020.

Prior to becoming a pioneer and innovator in the insurtech space, Travis worked with Arthur Andersen’s Technology Risk division. From there he quickly moved into the fast-growing dot-com boom in Seattle where he co-founded multiple early-stage tech companies, including online department store, Azazz! (acquired by theglobe.com for 20 times revenue) as well as cutting-edge digital media company, HitHive.com

Travis owns Lone Pine Holdings, LLC., where he invests, advises, coaches, and helps incubate early-stage tech companies. He is an investor, board member and architect at Covercasa. He lives with his wife and 3 children in the Seattle area.

Get home insurance quotes in less than a minute.