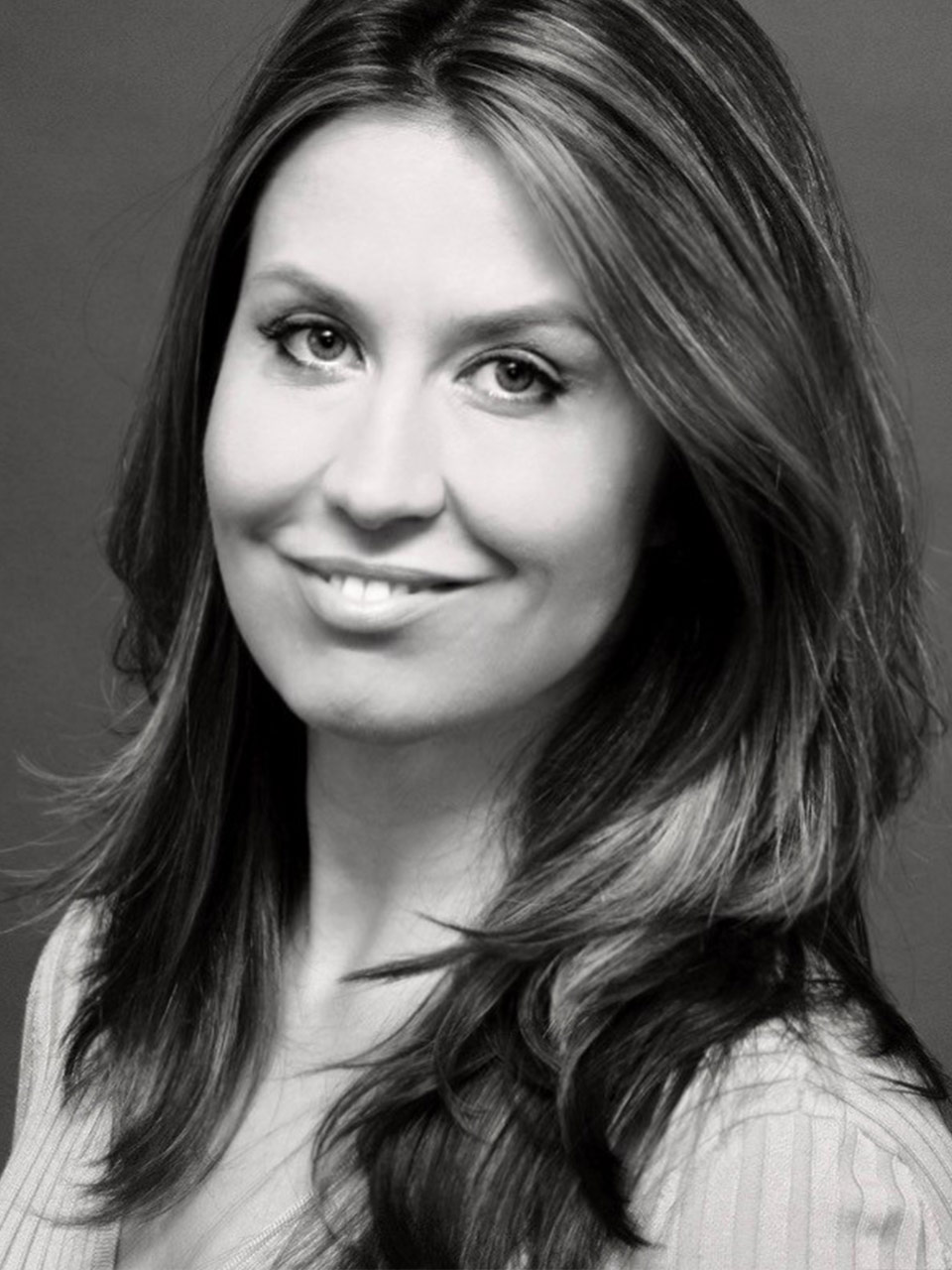 Cindy is one of those people who has tried a little bit of everything and lived a little bit of everywhere. She is the eldest daughter of General H. Norman Schwarzkopf, who is most well-known for his coalition command of forces from 28 different countries during Operation Desert Storm in the Persian Gulf War. Cindy’s military life has relocated her more than twenty-three times across the United States and abroad, but she is now settled in Lithia, Florida where she lives with her teenage son, Max.

Prior to relocating to Florida, Cindy worked in the gaming and hospitality industry at The Mirage Hotel and Casino, Treasure Island Hotel and Casino and the Mirage Resorts, Inc. corporate offices in Las Vegas, NV. She later launched her own real estate business in Colorado, which she ran for nearly a decade. Since 2011 Cindy has been actively serving on the Board of Directors, and various committees, for the MIAX Exchange Group, based in Princeton, NJ.

Cindy attended both Auburn University and the University of South Florida graduating with a business degree in marketing.

Travel, hiking, camping, kayaking, and spending time with her family, are some of her favorite things to do. Although the indoors is a necessity, the great outdoors is Cindy’s favorite place to be.

Get home insurance quotes in less than a minute.